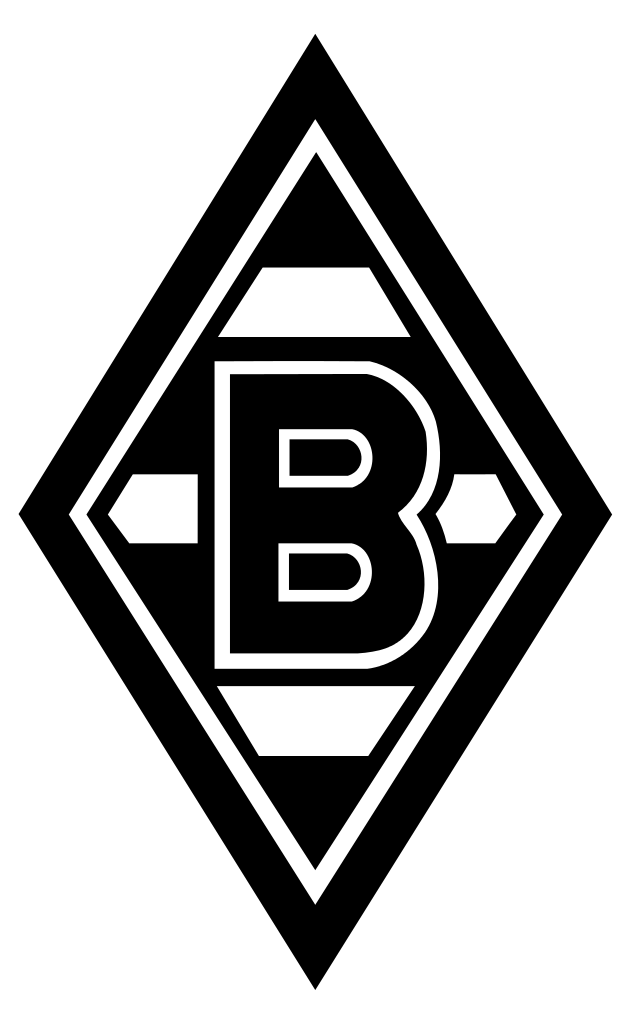 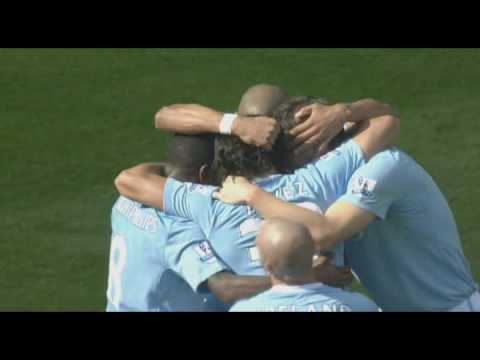 Video about City's midfield maestro, Gareth Barry.The first player to join the Eastlands outlet in the summer of 2009, former Villa favourite,Gareth Barry, added strength to City's midfield for the season to come. Joining Nigel De Jong in the first team as a holding midfielder, Barry acquired the nickname of 'City's Mr Consistent' due to his constant match winning performances in front of City's back four. Despite only scoring 3 goals this season, Gareth became a firm favourite with many fans, especially when he teamed up with Carlos Tevez in the Manchester derby at Old Trafford, exploiting Ben Foster's error and cooly finishing to put City level at 1-1. Barry's demand of the City midfield earned him a place in Fabio Capello's England squad for the World Cup,despite picking up an injury in the penultimate game of the season against Tottenham. With masterful and demanding performances in midfield, Gareth Barry looks set to continue in his success at Eastlands in seasons to come. Despite having to likely fight for his place in City's midfield with new defensive midfield signing, Yaya Toure, he has a bright future with the Blue side of Manchester and fans will be hoping his performances in midfield continue to help their side fight for their goals.