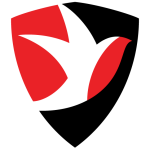 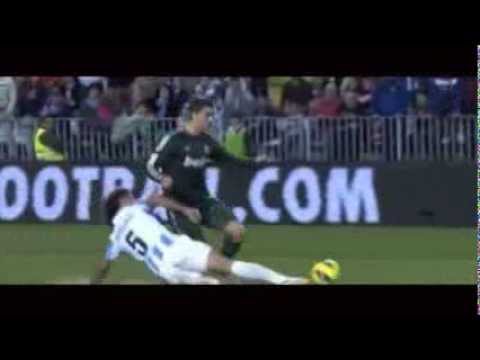 Compilation of Demichelis's defence for Malaga from his past seasons there. (More writing below)..... Personal View that this is a great signing and I'm so happy we got him over Pepe which would've cost around £20m. He will be a great addition especially due to our future CL campaign and with his experience he could find himself being a starter for City in some CL games. He will be worthy cover for Nastasic & Kompany, and even a partner for either players + another positive is that Pellegrini knows him very well and got the best out of him whilst he was manager at Malaga, this is a great signing, only wished we signed him earlier than Atletico Madrid so we could've got a free transfer.Extra NotesDemichelis was signed for around £4m for Manchester City from Atletico Madrid. In many peoples view Demichelis was in their 2012/13 La Liga Team of the Year.City's pursuit of Martin Demichelis has been a case of simple math. The Argentinian was a rock for Malaga last season as, under Pellegrini's stewardship, they advanced to the Champions League quarterfinals and a sixth placed finish in La Liga.Demichelis was the captain and leader of that back line. He won 75 % of the tackles he crashed in to, while also winning 64% of the 121 aerial duels he indulged in. In his 31 La Liga appearances he also exerted his authority by making 203 clearances, 68 interceptions and 21 blocks. There's no doubt his experience, plus his past relationship with Pellegrini, is a huge coup for City.http://squawka.com/news/2013/09/01/the-stats-behind-why-martin-demichelis-is-a-brilliant-buy-for-man-city-transfer-scouting-report/2013090119290?Source of Videovimeo.com/63567413